Vining Marine was the first Brokerage in New Zealand to make an Independent Marine Survey and Mechanical Inspection a mandatory step of the Sale and Purchase of a vessel. We want you to be happy with our sales process and the vessels we sell. All our team are passionate boaties themselves, without exception!

We also have a good finance arrangement with Stadium Finance and offer good insurance quotes through AON Insurance Brokers. View our finance and insurance page for more information.

Vining Marine is the longest established Brokerage in New Zealand. Vining Marine was established (as Vining Shipbrokers) in 1981. Its first office was located on the Ferry Terminal Wharf in Picton. The opening of the Waikawa Marina saw the business move to become the first business to operate on the Marina. The business was originally owned and operated by Phil and Wendy Vining and stayed that way until Michael Vining and Ian Michel purchased it from them in 2009. Ian Michel subsequently purchased Michael and Cindy Vining’s shares in 2016 and is now the sole owner and CEO of the Company.

Vining Marine has always sold boats right across the price range and is legendary for the large number of repeat buyers with one client purchasing 27 different boats through Vining Marine over the years and they have several others who are threatening that record! Vining Marine staff have always had a keen interest in things boating and in supporting the various yachts clubs both as sponsors and as Commodores, Vice Commodores, Executive Members, Club Manager, Yachting Handicappers, and so on.

Expansion over the last few years has seen the business grow with independently owned offices in Opua, Northland, Westhaven, Nelson as well as Waikawa. We are looking forward to the new extension being opened at the Waikawa Marina this year. The extra 250 berths will be a major boost to the whole area. The new berths will probably be the last ones available in the foreseeable future so if you want one contact Port Marlborough and Marlborough Sounds Marinas quickly. 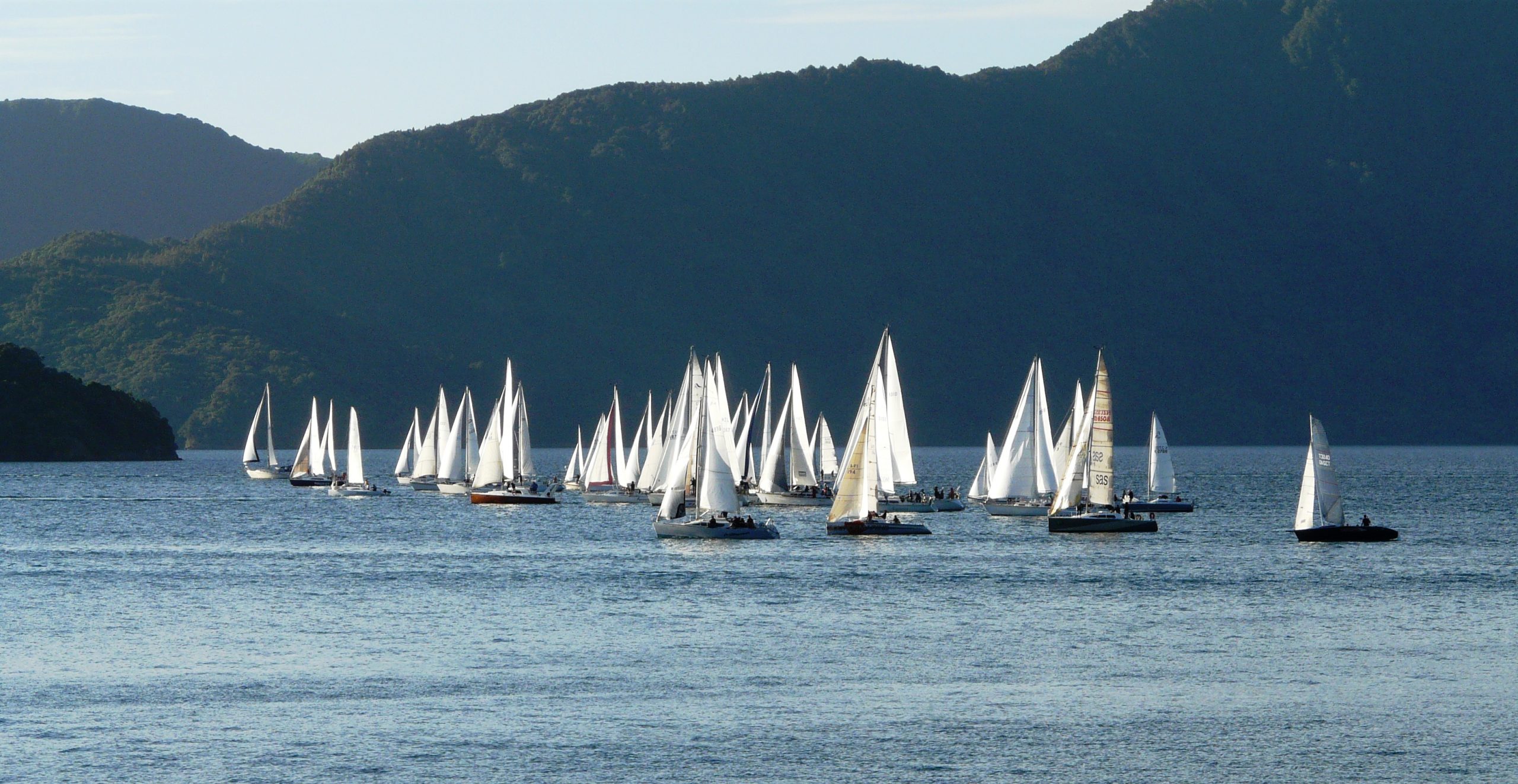 Thank you so much for all your help & assistance with our purchase of "Jayne", the many taxi rides, honest advice, and professional approach to our new home were very much appreciated. You are fantastic to work with and made the whole experience enjoyable and relaxed. (Follows the purchase of a Roberts 44 Offshore Yacht)

"Making everything seamless and hassle free, that is an art" After going through the selling process for our Beneteau Oceanis 40, I found that the service and guidance that was provided by Steve Raea in Auckland as brilliant!! Any questions I asked, he had the answer plus a possible suggestion to go with it. It did not matter to him even if it was on his days off or when overseas. Steve has a sound relationship with marine services such as surveyors and alike. To this I would like to say thank you Steve for making the process seamless and hassle free. Steve is continuing to help us in our search for our next vessel. My wife and I would recommend anyone looking to sell or purchase a boat to use Vining Marine.

Thank you Vining Marine, I also want to thank Rob White for a fantastic job putting up with me throughout the sale process. I will be recommending Vinings, and in particular Rob, to anyone wanting a boat broker. It's been a pleasure doing business with you.